Lillia shares some amazing discoveries we’ve made in our solar system. Her discoveries led her, with co-author Jonah Felder, to write a children’s book on the Huygen’s mission to Saturn’s moon, Titan.

Jonah and Lillia, two elementary students from Baden Academy, were amazed by the true story of Earth sending a space robot to one of the moons of Saturn. The two of them were so interested in outer space. They wrote an adorable courageous story of the probe’s journey through space and the discoveries it made on landing. The Huygens probe was the first spacecraft to land on Titan and the farthest landing probe from Earth a spacecraft has ever made.

This book is available at cost with no royalties generated. Get your copy at BIT.LY/HUYGENS.

Please watch it with a daughter!! https://t.co/1XYx9xBP2D
View on Twitter
0
0 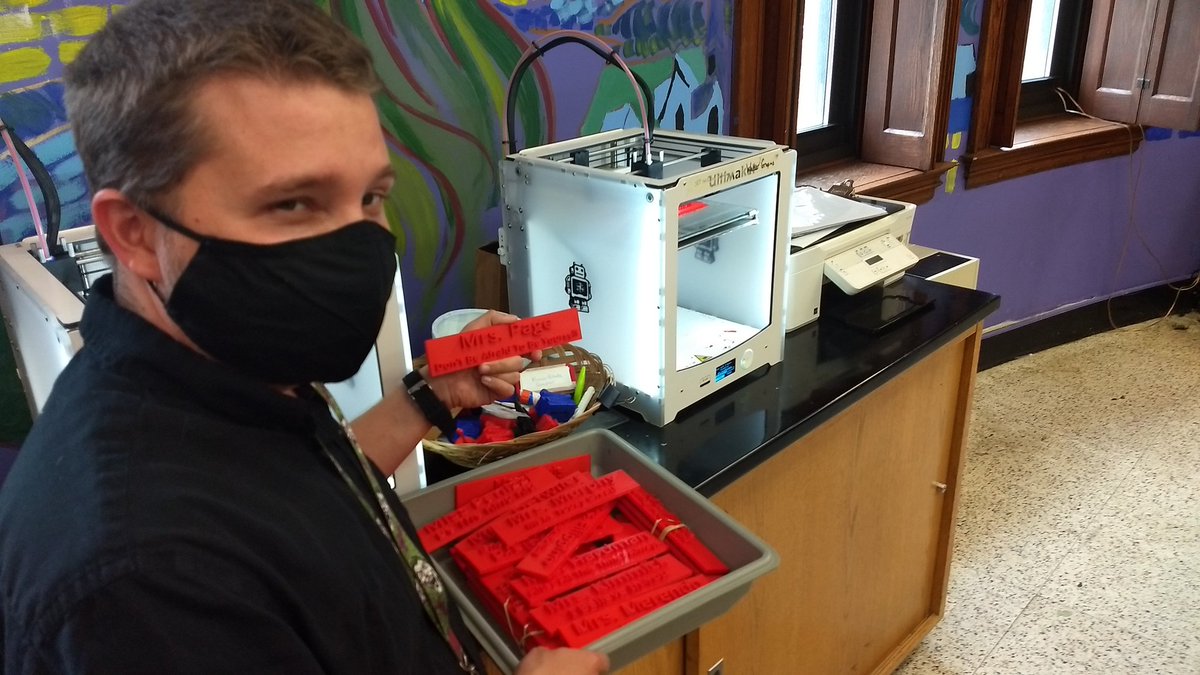